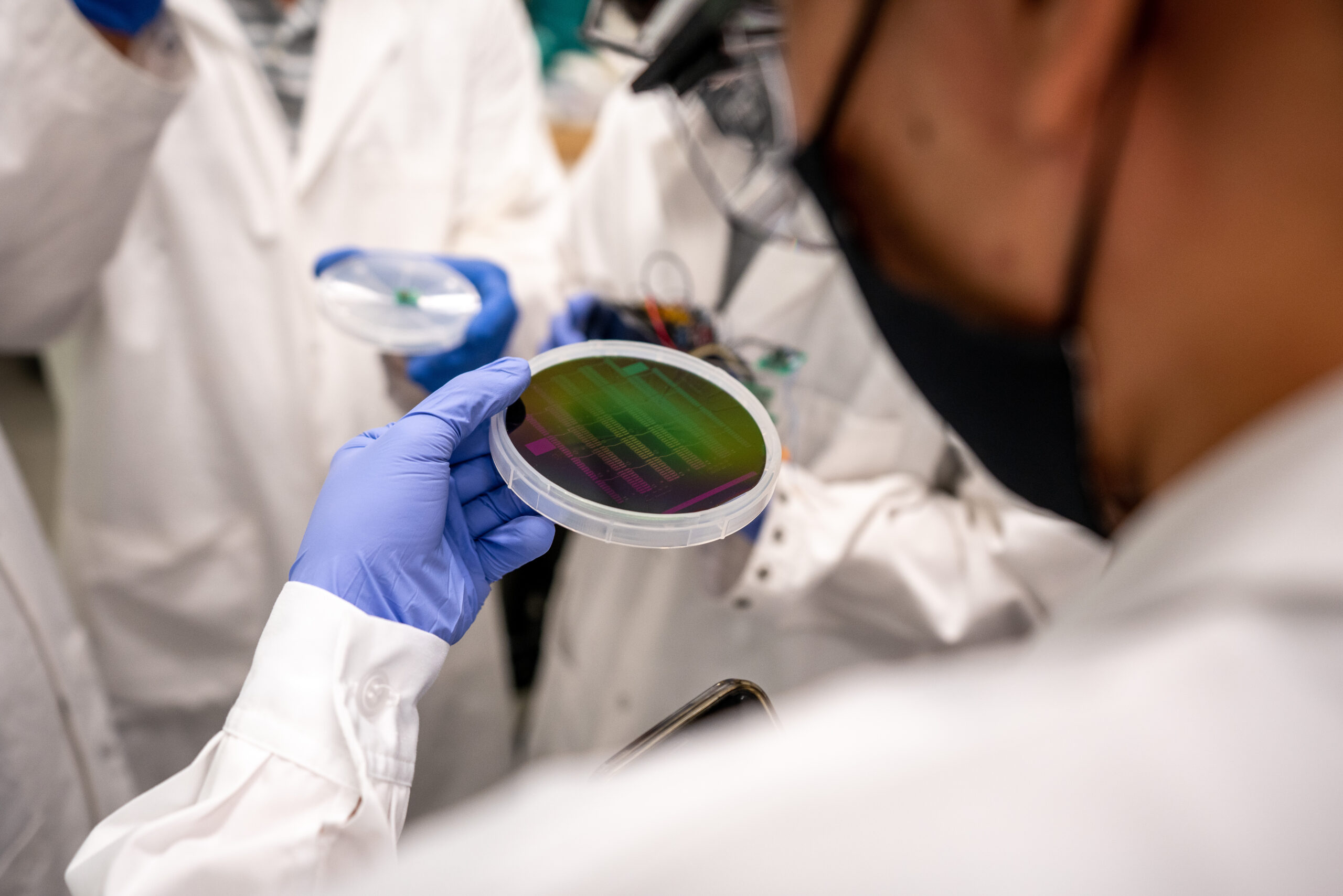 This story originally ran in South Korea’s Dong-Ah Daily on November 18, 2021. It has been translated and edited for clarity.

Due to the prolonged effects of COVID-19, the unemployment rate among young people [in South Korea] has reached 25 percent, and the number of job seekers is approaching 1 million. Parents and students who have to choose a university and a major according to the KSAT score cannot help but consider the situation after graduation four years later.

Recently, US News and World Report surveyed and announced the highest-paid major in the first year since graduating from a U.S. university. In first place was chemical engineering, making an annual average of $75,300; while the second and third places were computer engineering and electrical engineering, averaging annual salaries of $75,000 and $72,500, respectively. As remote classes and video conferences become more common and the era of artificial intelligence, the Internet, and big data approaches, the salaries of students who learned applicable knowledge in those fields is accordingly high.

What was the purpose of establishing the Asia Campus?

The University of Utah Asia Campus was established in 2014 to foster global talent. Faculty and staff members of the Asia Campus do their best to provide a highly-sought American university education to both Korean students and foreign students who want to study in and experience Korea. These efforts are not limited to U Asia Campus students. The University of Utah has been conducting global research and impact programs for students at Incheon International High School since 2010. We are also striving to improve global leadership among the Korean youth by giving students opportunities to conduct research in collaboration with professors at the University of Utah in the United States. We also offer our students opportunities to communicate with American high school students, experience overseas cultural experiences, and do volunteer work.

Tell me more about the Department of Electrical & Computer Engineering at the University of Utah.

The Department of Electrical Computer Engineering at the University of Utah, which is certified by the Accreditation Board for Engineering and Technology, is one of the chief operators of the Powder (Platform for Open Wireless Data-driven Experimental Research) program in the U.S. The annual research fee for the department alone is about 10 million dollars. In addition, 37 scholars from the American Electrical and Electronic Engineering Association (IEEE), the world’s largest group of experts in electrical and electronic engineering, currently teach our students. Some of them give lectures at Asia Campus and conduct joint projects involving Asia Campus in research and industrial projects underway at Salt Lake City Campus.

What is the employment rate of electrical computer engineering students?

Computer engineering and electrical engineering graduates boast the highest employment rate and salary in the United States. According to the U.S. News World Report, computer engineering topped the list as the highest-paid major after graduation, based on data from the U.S. Department of Education last year. Computer engineering majors earn an average annual salary of $69,300 after graduation. As demand for future industries increases, it is easier to find jobs in the U.S. and Europe. In particular, students at Asia Campus can receive up to 29 months of OPT (Optional Practical Training) from the University of Utah before applying for an H1 employment visa.

How does the University of Utah aid students in employment?

The Department of Electrical and Computer Engineering at the University of Utah operates an advisory board of directors of several IT companies including Microsoft, Google, IBM, Intel, and Micron. The department dean and professors provide employment information for students and graduates with information form the latest trend reports in their field. Many ECE students are employed by famous IT companies such as Apple, Adobe, Intel, Google, and Amazon. Asia campus students also receive the same curriculum and benefits. Many prominent IT industry figures, including Edwin Catmull, co-founder and chairman of Pixar Animation Studios, and John Warnock, co-founder of Adobe, are University of Utah graduates. The industry’s alumni power is a core component of networking.

What are some future plans for the U Asia Campus?

The number of students has been increasing every year since the school opened in 2014, while other Korean universities are facing student shortages. The enrollment rate for new students this fall semester compared to last fall saw a 170% increase. We will focus on attracting not only new students but also department programs. Starting this fall semester, the Asia Campus has offered game studies as a minor to students. The University of Utah’s game studies is among the top-ranked programs in the United States, so we are thrilled to have a minor in game studies at the Asia Campus in South Korea, where the game industry is booming. We will try to introduce various majors so that the University of Utah Asia Campus can become a true American-style educational institution in Korea.